How a perimeter alarm system works on a temporary fence

A plastic fiber cable  LiteWIRE  is applied to the fence you need to secure and connected to the analyser LiteFENCE. This analyser sends and receives an encrypted optical signal and continually checks for variations of the signal which can be generated by stresses on the plastic fiber due to attempts to climb over, lift or remove a fence panel.

When the signal received by LiteFENCE has variations or interruptions, the analyser generates an alarm. LiteFENCE is not sensitive to vibrations on the plastic fiber, which eliminates false alarms due to weather conditions or vehicles passing by.

All the area inside and outside the fence remains fully available and walkable: the perimeter protection system can remain active H24. 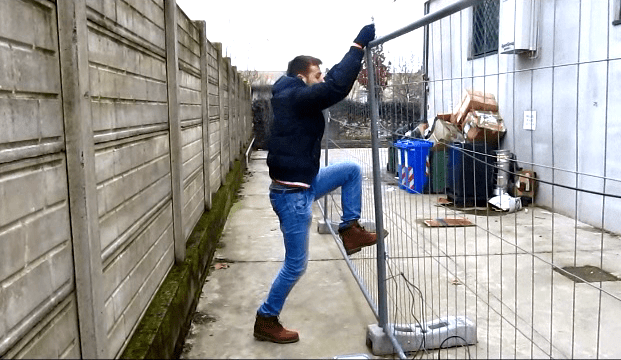 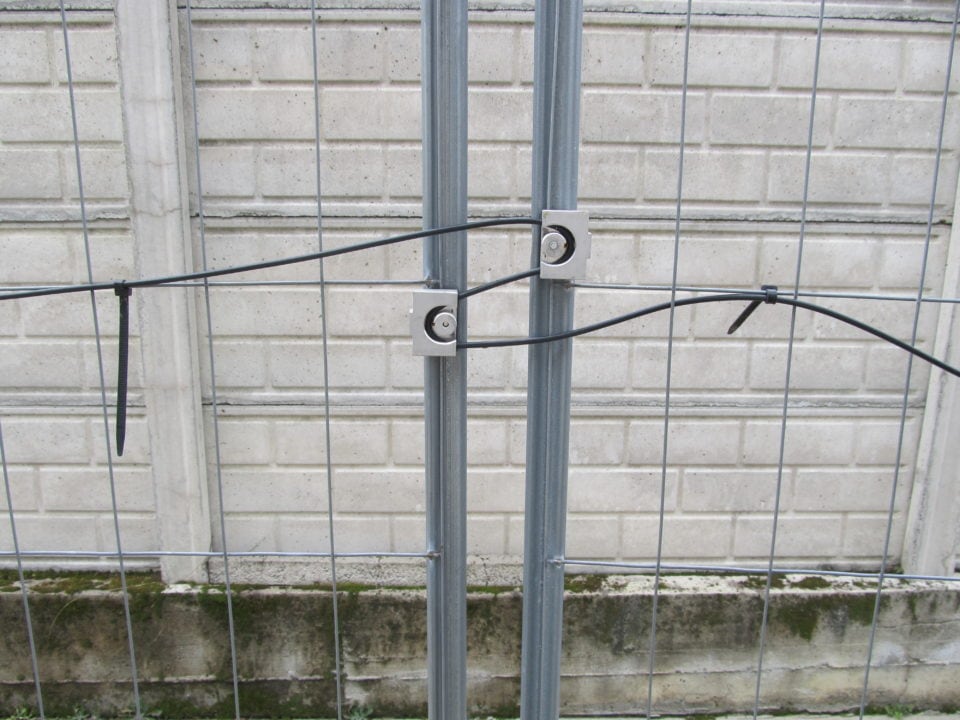 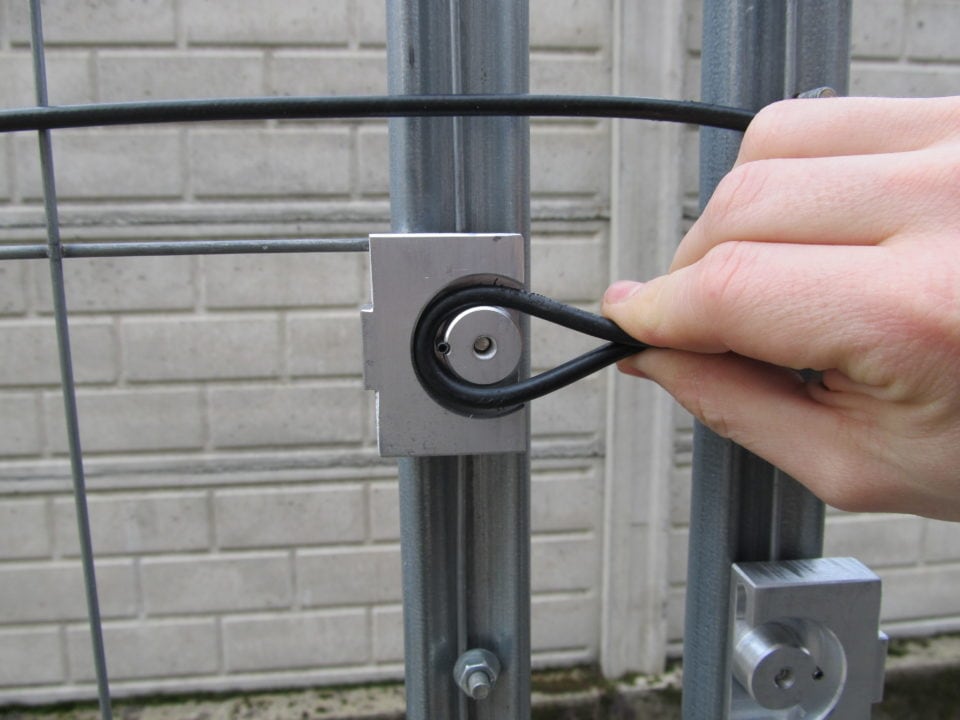 This alarm system detects intrusion attempts on a temporary fence which couldn’t be detected with other traditional solutions. These fences oscillate considerably when vehicle pass by or there are gusts of wind. In addition to it most alarm systems are not suitable for short-term building sites, which require a solution that can be easily and quickly activated/deactivated by (often unskilled) workers.

The perimeter intrusion detection  system for temporary fences is composed of 3 elements:

LiteFENCE: an optical analyser that sends a light signal and analyses the flow of light it receives.

LiteWIRE: the cable in plastic optical fiber with double armouring, which transmits the light signal and detects the deformations of the fence. Its double armouring makes it robust and suitable for job sites and farms.

Fast bolt for armoured cable: it is an opto-mechanic item which amplifies the effect generated by the deformation of the fence on the fiber cable.  It is used to secure/unsecure the cable to open the gates.

When an attempt of intrusion by lifting or climbing over the fence occurs, the analyser  LiteFENCE.

detects the variations of the light signal and triggers an alarm  to the alarm panel connected to it. After that, if the fiber has remained intact, the system re-sets automatically, adapting to the (new) position

Order the products you need

Order the products you need

Secure your belongings
with our innovative solutions

Discover all our products

Fill in the contact form for more information on the products or to place an order.