In order to prevent attempts of theft of materal from barrels and tanks, you can emply our analysers and plastic fiber cables, which detect unauthorized attempts to open or temper the valves.

How to protect a valve with a specific electronic padlock

The plastic fiber cable LiteWIRE is inserted into the valve like a padlock, following its shape, in a way that this cable must be bent, broken or disconnected to access the coupling and open the valve. 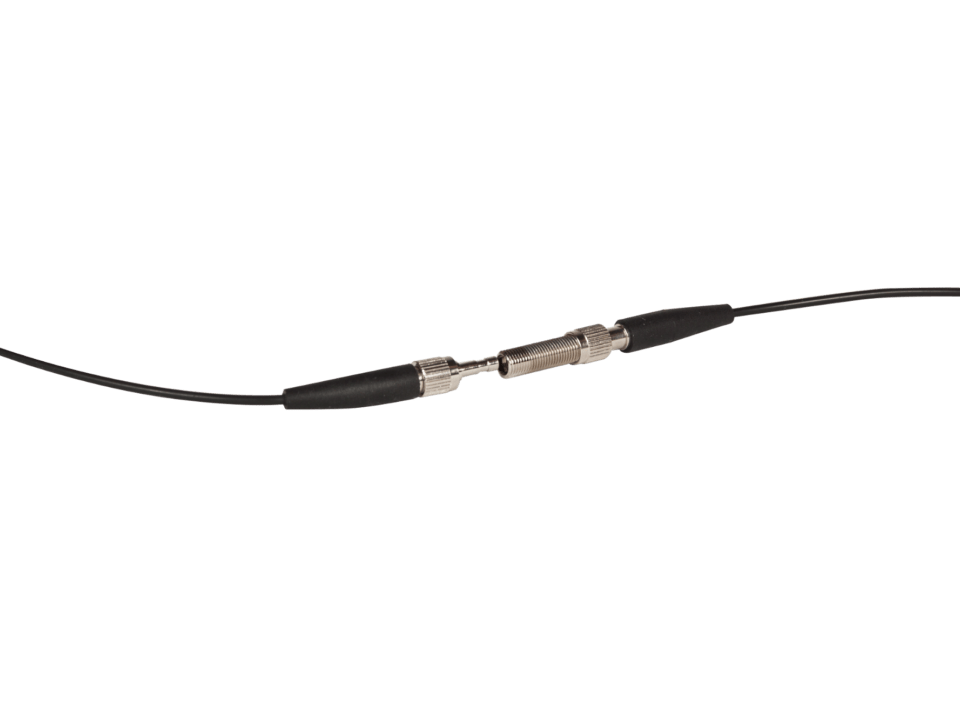 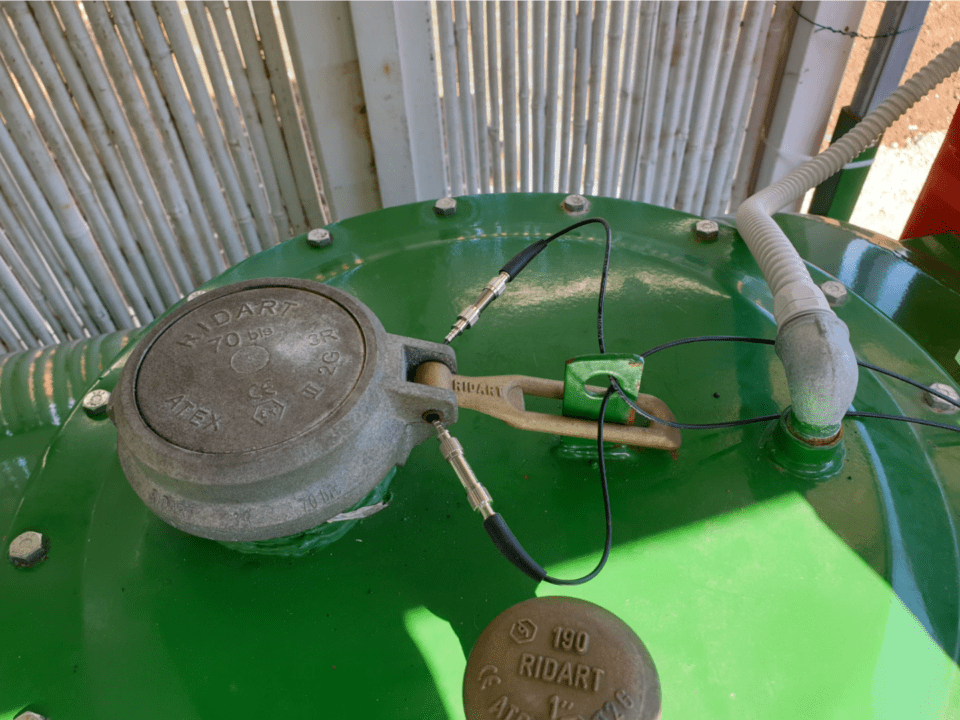 Once the fiber LiteWIRE is inserted into the valve, the fiber is connected to an analysing board, either  LiteSUN or LiteSUN Plus,  which are sensitive either to cut or cut and bend of the fiber respectively. This analyser transmits the alarm with a normally closed relay, which must be connected to an alarm panel, of any kind. In order to use the valve normally when the alarm is not active, there are one or more couplings, i.e. where the fiber can be connected and disconnected.

The length of the plastic fiber cable patch as well as the number and position of the coupling points are decided depending on the site and shape of the valve, where as the choice of the type of analyser  depends on what the customer would like to detect. In both types of analyser, vibrations are never detects, which makes the whole system free of false alarms.

This padlock to protect valves is composed of three elements

Advantages of our alarm for valves